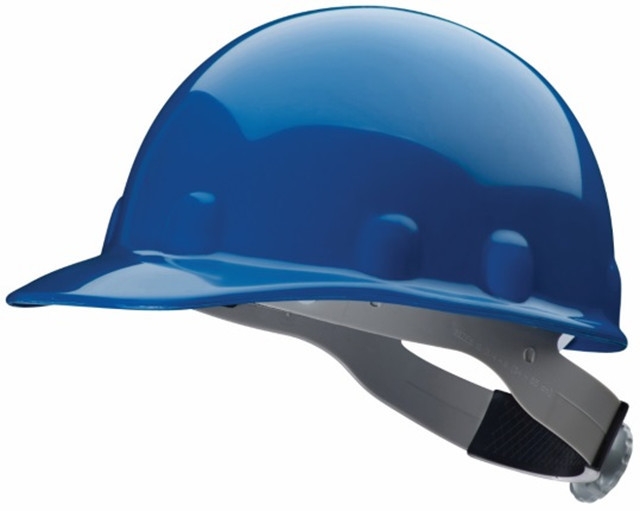 The hard hats can fail to protect users from impact, posing a risk of head injury. As of April 11, 2018, the company has received no reports of incidents in Canada or in the U.S., and no reports of injuries.

“North by Honeywell,” the mould identification number, and the manufacture date can be found on the underside of the hat’s brim. The date code is in a clock format: the numbers around the circle correspond to the 12 months of the year, the arrow points to the month of manufacture and the numbers on either side of the arrow represent the last two digits of the year.

Approximately 65,550 of the affected units were sold in Canada and 82,500 in the U.S. Manufactured in Mexico, the products were sold in stores at industrial protective equipment distributors in Canada and the U.S., and through their e-commerce portals, as well as online at www.Amazon.com, from April 2016 to January 2018.