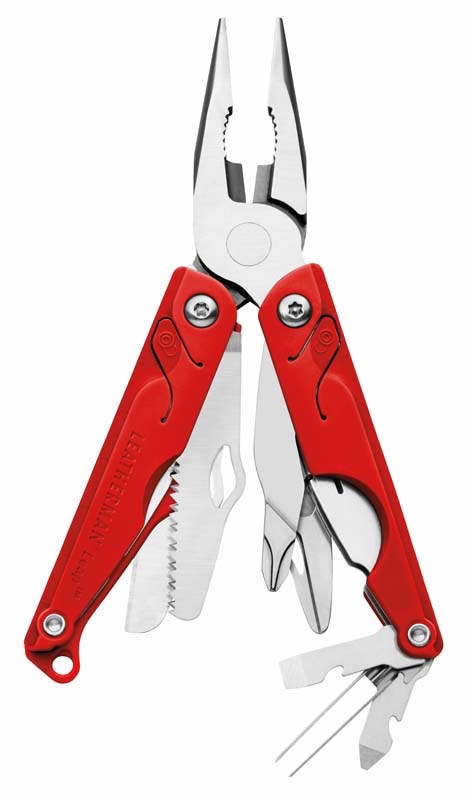 November 23, 2014 – In conjunction with the U.S. CPSC, Health Canada is advising you of a recall involving the Leatherman Leap multi-purpose tool due to a laceration hazard.

Specifically, when the optional blade is in its Open position, the lock mechanism can inadvertently release the blade, posing the laceration hazard. Health Canada, CPSC nor Leatherman Tool Group Inc. have received any reports of consumer incidents or injury.

The tool is available in Green, Blue and Red, and the words “Leatherman Leap” can be seen on the outer casing. About 60 units were sold in Canada and about 8000 sold in the States from August 2014 to September 2014. The units were manufactured in the United States.

Consumers should immediately stop using the tool and contact Leatherman for a replacement at (888) 212-2438 (PST) or visit Leatherman’s website.