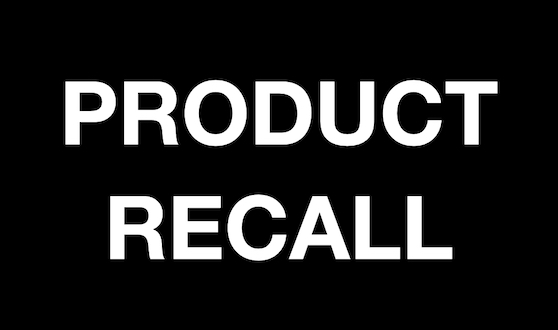 The recalled product contains 14-ga electrical conductors in the cable rather than 12-ga (as labelled). Running a current suitable for a 12-ga conductor through a 14-ga conductor may cause overheating, posing a fire hazard.

and sold in 75-metre spools.

This product was available to electrical contractors who may have used the cable in Canadian buildings.

As of May 5, 2021, the company has received no reports of incidents or injuries in Canada. At the time, the company reported that 81 units of the affected product were sold in Canada from October 2020 to January 2021.

The units were manufactured in Canada by Nexans Canada Inc. and distributed by various electrical distributors.

For more information, contact Nexans Canada Inc. at 800-268-9473 or inside-sales.canada@nexans.com.

N.B. The Canada Consumer Product Safety Act prohibits recalled products from being redistributed, sold or even given away in Canada.