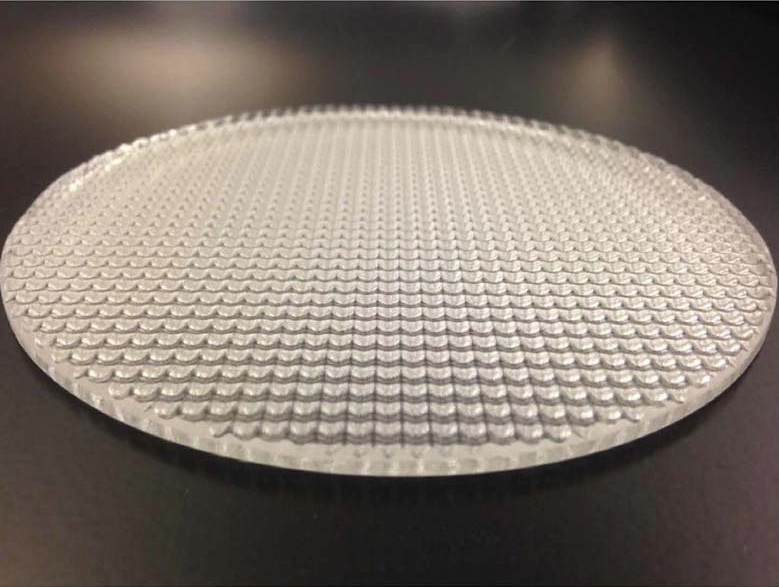 July 29, 2014 – Philips is recalling its Lightolier AF4SY decorative glass lens, which can shatter, thereby posing a risk of laceration to consumers.

The clear glass lens is used to soften light with an additional lens layer, and measures 4 3/4 x 1/8-in. The lenses were manufactured between January 2007 and December 2013 in the United States. There are no markings on the product (the product number is on the packaging).

Philips has received one report of the glass lens breaking, and no injuries have been reported.

The recall involves about 7500 units distributed by electrical wholesale distributors in the United States from February 2007 through December 2013 for between $25 and $50. (It is unknown how many units, if any, made it into Canada).

Consumers should remove the recalled glass lens and contact Philips Lighting for a free replacement unit. Call (800) 475-9840, email glassaccessory@philips.com or visit www.philips.com/recall and click on the drop-down “United States/English” option.