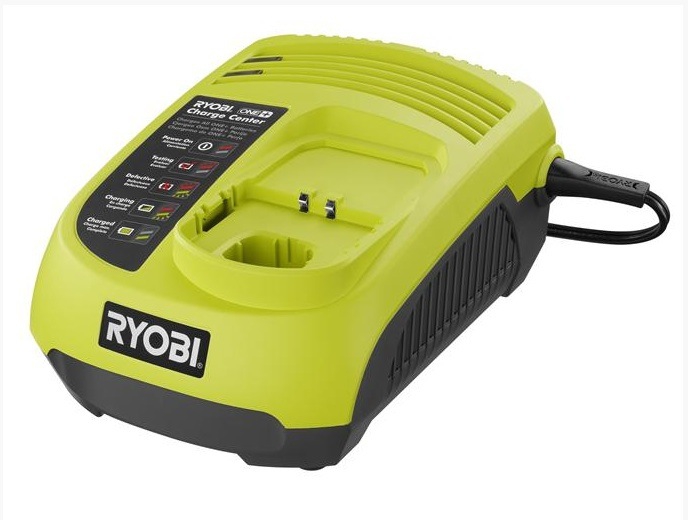 November 5, 2013 – Thanks to Health Canada for letting us know One World Technologies Inc. is recalling Ryobi P113 dual-chemistry battery chargers, which can overheat, posing a potential fire and burn hazard to consumers.

One World has received 25 reports, including one from Canada, of the P113 charger overheating, resulting in reports of property damage to the charger and its surroundings, such as workbenches, countertops and carpeting. No injuries were reported.

The chargers are designed for use with both NiCad and Li-ion portable power tool batteries. The charger is green and grey, and was sold both individually and as part of a kit. “Ryobi” is printed in white lettering on the front of the charger. The model number and date code can be found on the data plate on the bottom of the charger. Only model P113 chargers with date codes between 0731 and 0852—without a nine digit part number—are affected.

The recall involves about 49,686 sold in Canada exclusively at Home Depot between September 2007 and December 2009. They were manufactured in China.

Consumers should remove any battery from the charger, stop using it and unplug it, and contact One World for a replacement at (800) 597-9624, or visit them online.