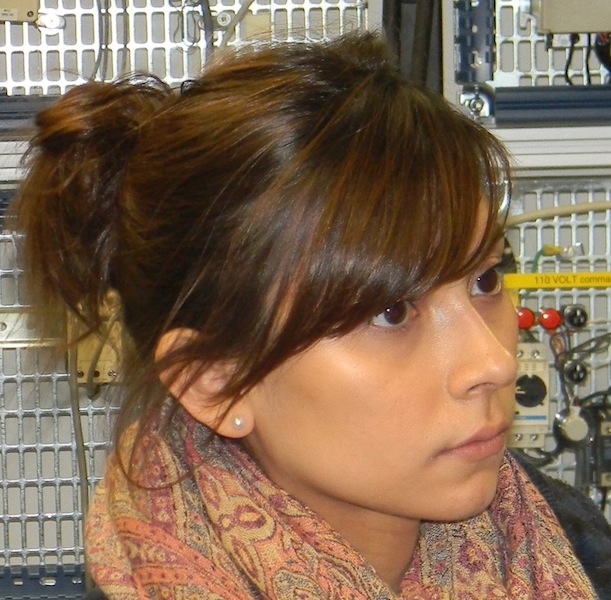 The launch marked the kick-off to a series of activities taking place from October 31 to November 6 across Canada under this year’s umbrella theme–energy, which according to Skills Canada, underscores the important role of building sustainable energy workforce to meet the needs of industry and future generations.

Below, we’ve consolidated her Tweets (in reverse chronological order):

(Like photos? SEE our photo gallery from the event.)

RT @Skills_Canada: Congratulations to the winners of the model wind turbine challenge! fb.me/yQxJMUt5

National #SkilledTrades/Tech Week – “The museum is about our past, present and future; inspiring students is our future.” -Museum CEO Amyot.

This year’s National #SkilledTrades/Tech Week kicks off @ the Cdn Science & Tech Museum in Ottawa with a speech by museum CEO, Denise Amyot.

Not able to make it to @Skills_Canada’s National Skilled Trades & Technology Week launch? Check our Twitter updates for highlights.