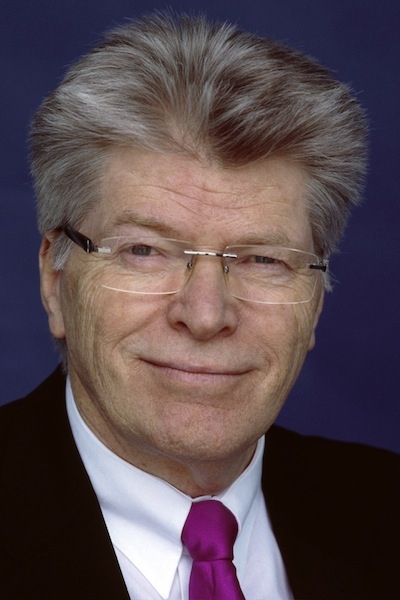 November 17, 2011 – Rittal says it revolutionized enclosure manufacturing when it began series production of four simple enclosure types in 1961. 50 years later, the family-owned company boasts a workforce of 10,000 and 1500 global patents, and is an international supplier of enclosures, power distribution, climate control, IT infrastructure, and software & services.

“I can look back over the last 50 years with pride and gratitude. We have achieved more than we ever could have imagined,” says Rittal’s owner, Friedhelm Loh (in photo). “As our slogan says, we have power and visions. I look forward to transforming these visions into reality with the management team and the entire workforce. We never lose sight of our customers’ requirements.”

Company founder Rudolf Loh came up with the idea of mass-producing enclosures rather than custom-making individual orders. Back in 1961, he decided to manufacture enclosures for electrical controllers in a range of standard, pre-defined sizes for off-the-shelf delivery. Industrial automation led to an expansion of Rittal’s product portfolio, and the company moved into the areas of climate control, power distribution and IT infrastructure.