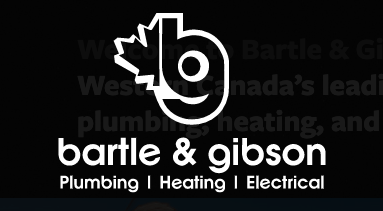 Robert has been employed by Bartle & Gibson, a Western Canada-based plumbing, heating and electrical distributor, for over four decades, and has been its president and CEO for the last 18 years. During his tenure and leadership, Bartle & Gibson “has grown and flourished into a company that is well respected in both the plumbing and electrical industries.” Robert represented Bartle & Gibson as an active member in the AD Electrical and AD Plumbing buying groups and served a term as Chairman of the Canadian Institute of Plumbing and Heating.

Martin Lower has been with Bartle & Gibson for 14 years, serving as the Director of Finance for the last 11. Prior to Bartle & Gibson, Martin worked in real estate development and public practice accounting. He is a CPA and earned his Bachelor of Science degree from the University of Victoria.