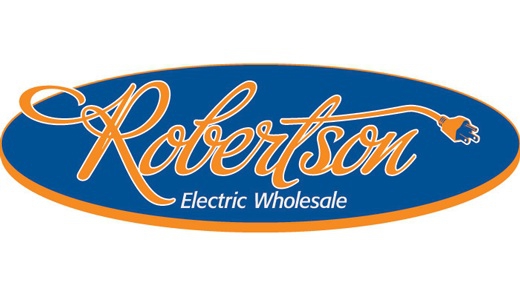 “This new branch will further round out our offerings by giving new and existing customers additional support and access to this extensive array of wire and cable,” says the distributor, adding this division will “create new avenues of opportunity, further solidifying Robertson Electric’s reputation as a premium electrical distributor”.

Founded in 1952, the Campbell’s acquired Robertson Electric in 2008, and is a family-owned/operated business. Robertson has been a member of Affiliated Distributors since 2005. The distributor says it is continually exploring expansion opportunities, including the development of new locations.