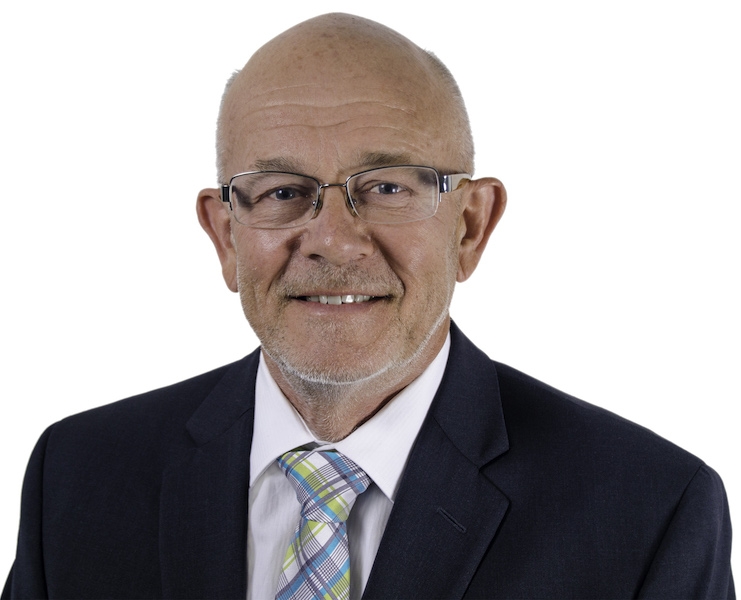 Originally from the U.K. and an electrical engineer by education, Hallett has held senior management roles in the automation and controls industry, including stints with ABB, Siemens and Festo, in a career spanning Europe and Asia. He relocated to Canada in 2002 and became a citizen in 2007.

In his new role, he will use his experience in business development and marketing as he takes on leadership of Phoenix Contact’s Canadian operations.