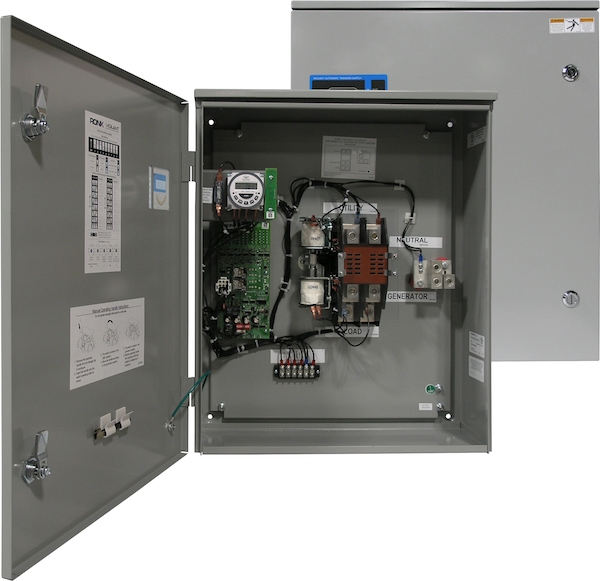 The cUL-listed ATS transfers critical electric loads in the event of a power outage. It is intended for commercial, residential, agricultural and light industrial applications.

Ronk’s full production of 100-A, 200-A and 400-A units began in January and they are now in stock and ready to ship, while 600-A units are to begin production this spring.