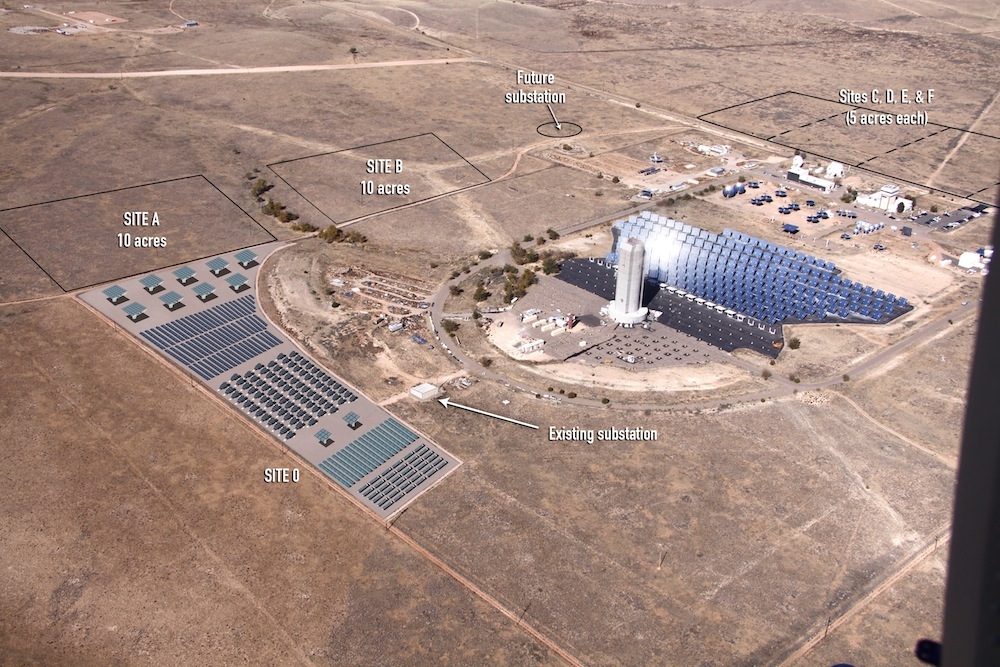 “With the trend in the solar industry toward larger systems and greater capital investment, […] the financial community is increasingly scrutinizing how well these systems operate,” said Charles Hanley, manager of Photovoltaic & Distributed Systems Integration at Sandia. “The RTCs will provide enhanced monitoring and improved performance prediction capabilities for new technologies being introduced to the market.”

“The RTCs will develop protocols and conduct testing and analysis on the systems that can give investors some concrete data with which to assess the risk,” said Jennifer Granata of Sandia’s solar group, adding that, until now, the PV world did not have full and independent standardized processes for monitoring and evaluating large systems.

Sandia and the National Renewable Energy Laboratory (NREL) in Golden, Colo., were asked by DoE (U.S. Department of Energy) for proposals for the RTCs. It decided to fund physical and data monitoring infrastructures and validation plans at five locations in different climates, with Sandia and NREL working together on the overall project management.

The sites are in varying stages of development, from early planning to ready-to-go. Each will put in infrastructure up to one megawatt so that multiple, different-sized systems can be tested. At Sandia, the project has started on eight acres at the NSTTF with an option to expand by another 30 acres. Infrastructure includes a road, communications equipment and the electrical lines for monitoring systems, transformers and switches.

“Most of the work is underground. Companies can come in and put a PV system in place. AC goes right to the grid,” said Granata. “The Regional Test Centers, with lab expertise, can provide an independent, third-party perspective, and test beyond the standard protocols to improve our understanding,”

The RTCs are a part of the DoE’s SunShot Initiative, a collaborative effort to make solar energy cost-competitive with other forms of energy by the end of the decade.