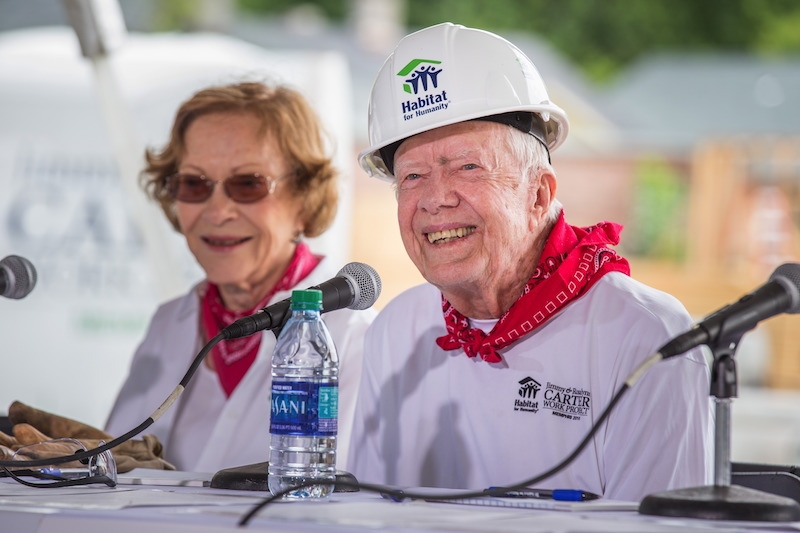 In recognition of Canada’s 150th birthday milestone, Schneider Electric Canada will join the Carter Work Project as it builds 150 homes alongside 150 Habitat for Humanity families across the country. Projects during the week of building include 75 homes in Edmonton and Fort Saskatchewan, 25 in Winnipeg and 50 across the territories and other provinces.

SEE ALSO our VIDEO Canada’s electrical industry has the “Power to Build”.

SEE ALSO our VIDEO Become a GIVE ambassador alongside other young professionals.

Schneider Electric Canada says it has been supporting Habitat’s efforts for over 22 years, investing more than $2 million in cash and gift-in-kind support.