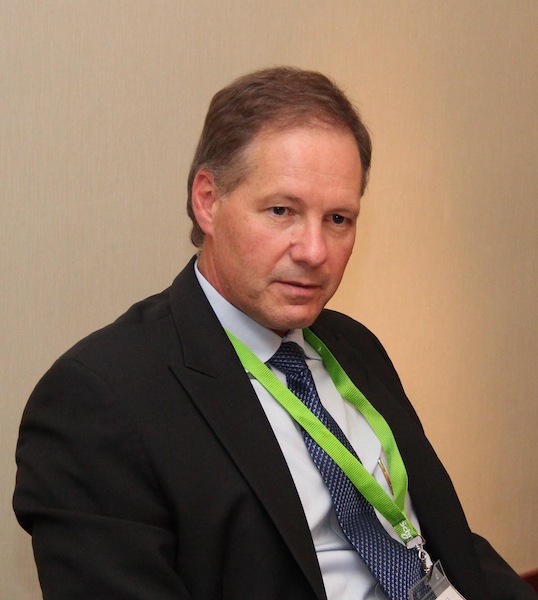 “Schneider Electric has been supporting NWR on this project for several years and are pleased to have been selected as a key partner for this important facility in Alberta,” said Daniel Peloquin, president, Schneider Electric Canada (in photo, by A. Capkun).

The agreement assigns the engineering, procurement & construction (EPC) responsibility to Schneider as the main electrical contractor providing the electrical infrastructure within the Sturgeon Refinery Project.

The company’s scope of responsibility will be the 35kV power distribution & control system and all associated electrical equipment, prefabricated buildings and services for Phase 1 of the refinery. As the main electrical contractor—together with an industrial electrical contractor—Schneider will execute associated site-based construction and equipment testing to ensure the solution “will meet NWR’s safety, quality and performance expectations”.

The first phase of the refinery will convert 50,000 barrels per day of bitumen, supplied by the Alberta Petroleum Marketing Commission (75%) and Canadian Natural Resources Ltd. (25%) to products such as ultra-low sulphur diesel fuel. This refinery will be the first built in Alberta in over 30 years, says Schneider.