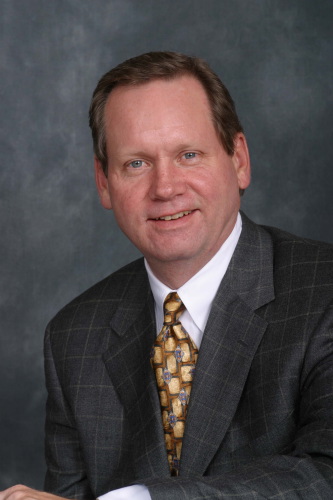 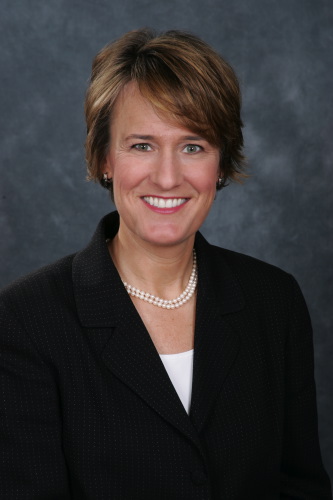 Meantime,
Schneider Electric NAOD has named Amelia A. Huntington as both its COO
and president of Schneider Electric USA. She will have managerial
responsibility for Canada, the United States, Mexico, Juno Lighting
Group and several other core division functions and business
operations. As COO, Huntington is responsible for leading the
management and daily business activities of the NAOD. 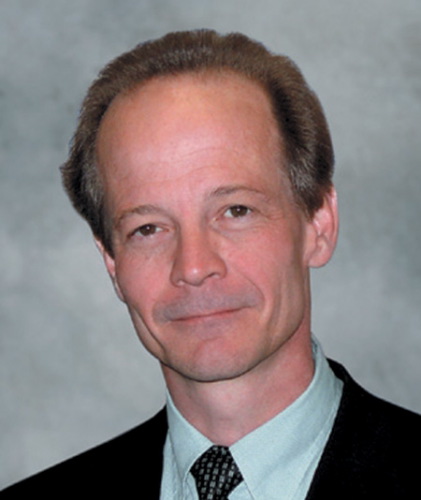 In
other company news, Thomas Insprucker has been named director, Global
Web Business Program. He joins the company’s global marketing office to
lead the development, coordination and execution of priority Web
business programs for both Schneider’s customers and its worldwide
business units.