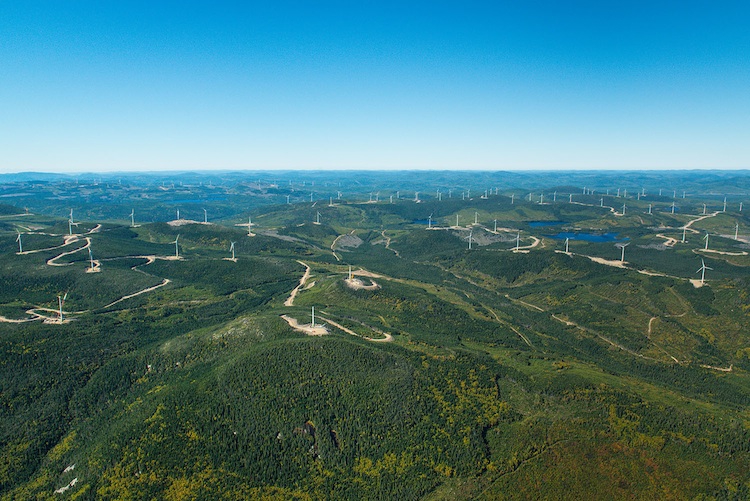 In November 2013, we reported that the partners began commercial commissioning of the first 131MW (62 turbines) of Phase I of the wind farm.