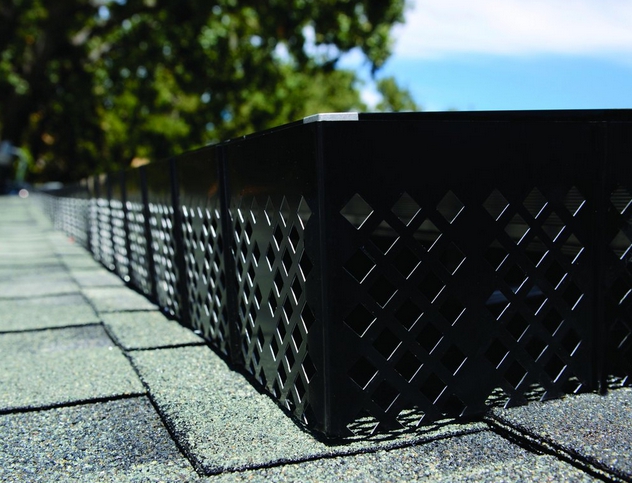 April 21, 2016 – Sentinel Solar, headquartered in Concord, Ont., has signed a distribution agreement with SolaTrim, a California company that specializes in protective barriers for residential solar systems.

With the addition of the SolaTrim barriers, Sentinel Solar (which has additional offices in Calgary, Alta.) says it can now offer residential solar system integrators and installers a solution aligned with the Canadian Electrical Code, which requires any photovoltaic source circuits installed on a building or rooftop (where the system requires arc fault that is not module level), to be protected from rodents.

SolaTrim says its coated aluminum barriers meet the demands of the code “right out of the box,” providing a protective metal barrier that is designed to last for the life of the solar system. The panels come with a peel-and-stick adhesive that attaches permanently to the solar frame and requires no screws, clips or fasteners, according to SolaTrim. The adhesive has been tested to withstand extreme weather conditions, the company adds.

“Canada is a growing market for residential solar systems, and by establishing this new relationship with one of the largest solar distributors in Canada, we anticipate SolaTrim to gain more prominence in the Canadian and North American solar market,” said Bob Smith, co-founder and president of SolaTrim.