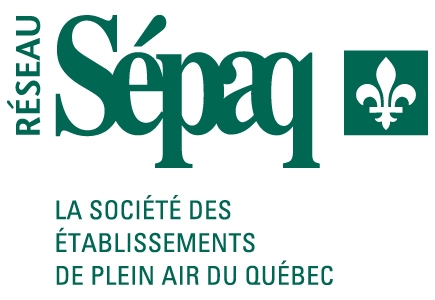 SÉPAQ intends to install seven charging stations for its clientele: two at the Parc de la Chute-Montmorency, one at the Aquarium du Québec, another at the Station touristique Duchesnay, and one each at the Mont-Saint-Bruno, Îles-de-Boucherville and Oka national parks. The cost to recharge an EV has been set at $2.50, regardless of the time it takes.