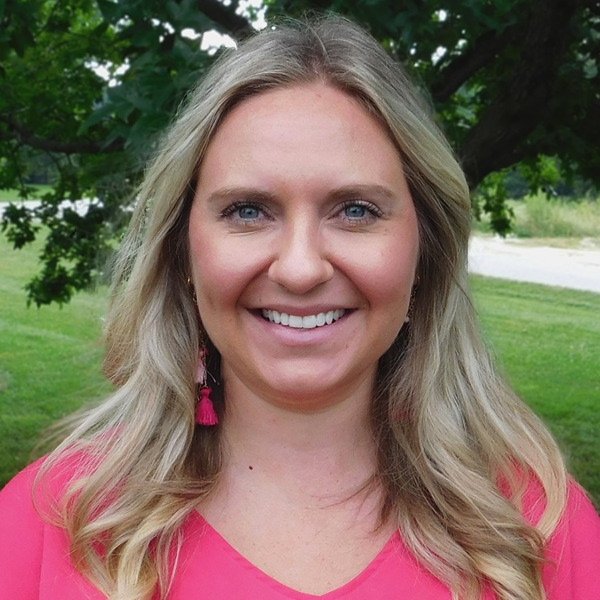 August 30, 2017 – Service Wire—a supplier of wire and related products—announced Seth Cook is its sales rep for British Columbia, though he is based in the company’s, Culloden, W.Va., sales office.