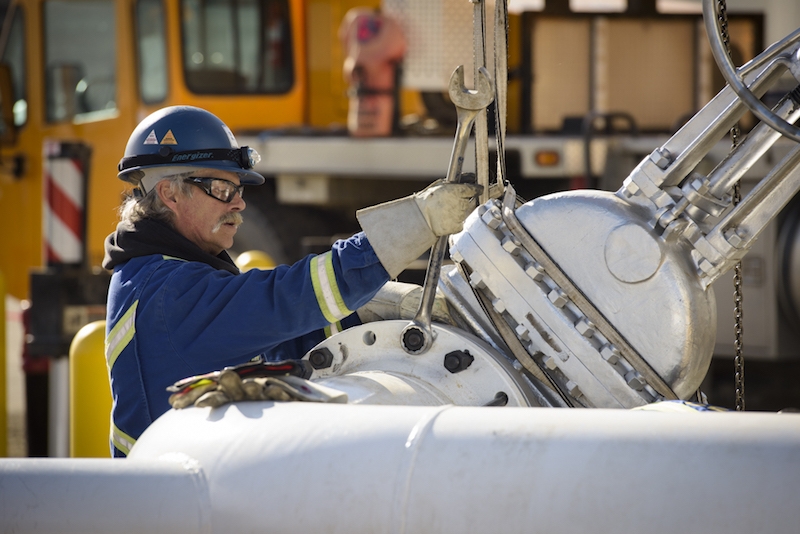 March 6, 2017 – ENMAX and Capital Power announced the 860MW Shepard Energy Centre in southeast Calgary has been chosen as the test site for the natural gas track of a global competition to develop technologies that convert carbon dioxide (CO2) into “valuable” products.

“This competition was created to challenge and reimagine what the world can do with CO2,” said XPRIZE Foundation’s Paul Bunje. “Ultimately, by advancing science, research and technology, we can convert emissions into usable products, shifting what is today considered a liability into a valuable resource for the future.”

Shepard will be the only operating natural gas-fuelled power plant in the world where multiple advanced carbon utilization technologies can be tested at scale, says ENMAX.

27 teams in the XPRIZE semi-final round are vying for 10 spots in the finals, expected to be announced in early 2018. Finalists will share a $2.5 million purse to execute on their submissions. Ultimately, the winning team in both the natural gas and coal tracks will be awarded a $7.5-million grand prize in Spring 2020.