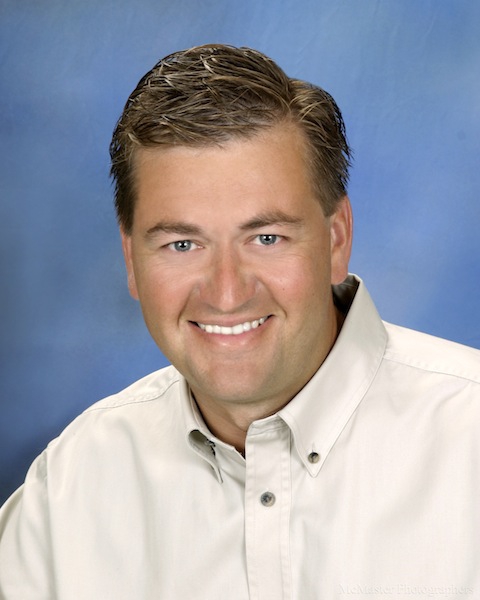 March 25, 2014 – Kerry Heid—a founder and president of Regina, Sask.-based Magna Electric Corp.—has been honoured as one of Saskatchewan’s Most Influential Men in this month’s Saskatchewan Business Magazine. Congratulations Kerry!

“This year’s group of influencers not only exhibits the capacity to sway opinion or trajectories, they find themselves at the heart of the big-picture issues weighing on Saskatchewan these days,” wrote Paul Martin, reporter for Saskatchewan Business Magazine.

Heid has led Magna to “a place of prominence in the energy industry”, says Shermco (which acquired Magna), “working closely with the utility crowns and industry leaders throughout the country”.

“We are proud of Kerry Heid and his influential leadership in Saskatchewan and Canada,” said Ron Widup, CEO of Shermco Industries. “This is a true honor, which Kerry has worked hard for many years to earn.”