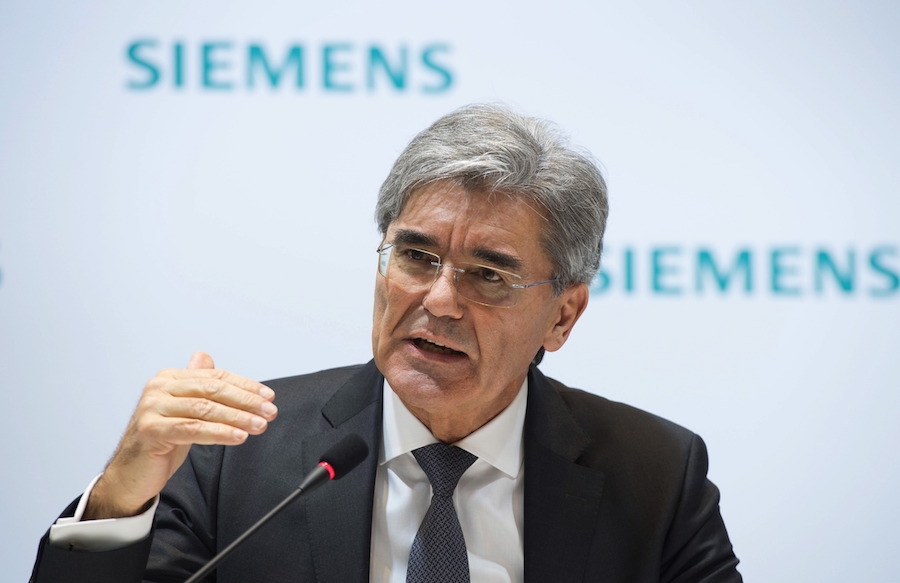 January 24, 2017 – Through its subsidiary Canadian subsidiary, German-based Siemens AG plans to invest $110.6 million in R&D activities at its plant in Dorval, Que., to design and make improvements to aero-derivative gas turbines, which are used for the production of electricity (among other things).

“Following up on our meeting with the Premier [Philippe Couillard] in Munich last summer, this agreement allows us to bring our expertise and know-how in these areas to Quebec, and to improve the competitiveness of our plant in Dorval,” said Joe Kaeser, CEO Siemens AG.

Siemens employs 1500 people in Quebec at its three Quebec plants, located in Dorval, Drummondville and Trois-Rivières.

The company says it also plans to invest $22 million to launch a “platform of expertise” related to Industry 4.0, and the implementation of a training system integrated into the workplace. Implementation projects and manufacturing initiatives will be developed in collaboration with all of Siemens’ partners, says the company, including educational institutions, the Ministère de l’Économie, de la Science et de l’Innovation and Investissement Quebec.

The Province of Quebec will grant the company a loan of $20 million to support these investment projects.

The province announced $700 million in funding in April 2016 to support manufacturing companies in their modernization projects.