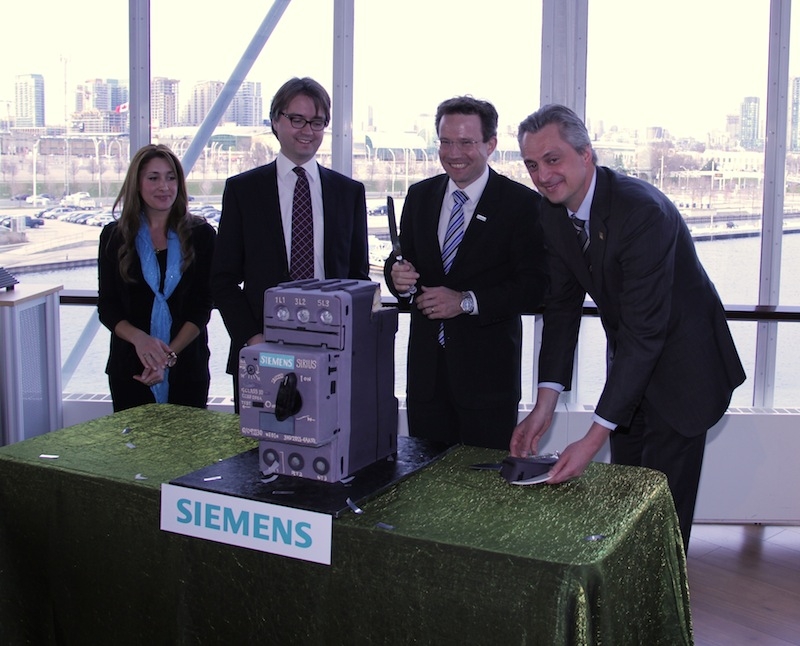 “Today’s announcement reinforces our commitment to providing answers for industrial innovation,” said Joris Myny, VP of the Industry Automation and Drive Technologies Divisions. “For 100 years, we’ve been helping our customers in Canada become more efficient and productive, and as these new product lines show, the future will be no exception.”

Meantime, Siemens says it has begun an 11-city tour across Canada, conducting half-day seminars to show off the productivity value these products provide to manufacturers. For more information on these events, visit www.siemens.ca/siriusinnovations.