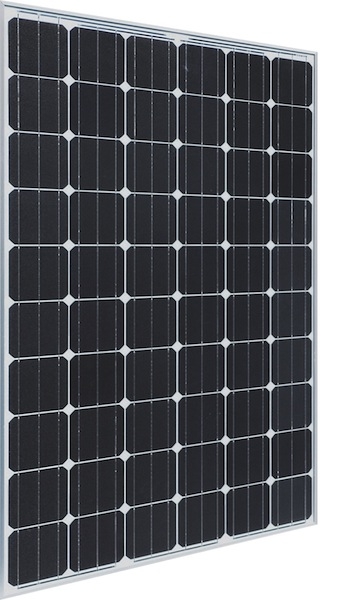 Silfab Ontario introduces new monocrystalline photovoltaic modules SLA 250M and SLG 300M, which have been developed to supply a higher power output while occupying a limited surface. The series SLA and SLG, which were introduced to the European market by Silfab SpA earlier this year, are currently manufactured in the ISO‐certified production unit of Silfab’s partner Solaris d.o.o. In 2010, the SLA series received the CSA UL 1703 certification, an attestation that will allow Silfab Ontario to reduce the Canadian modules’ certification process to only 6‐8 weeks from the time when the Mississauga plant becomes operative. All modules will feature 15% of domestic content certifiable through Silfab’s treaceability process. With a maximum power of 250 Wp, SLA 250M modules are built with 60 monocrystalline solar cells (156×156 cm) and are suited to small and large grid connected systems.