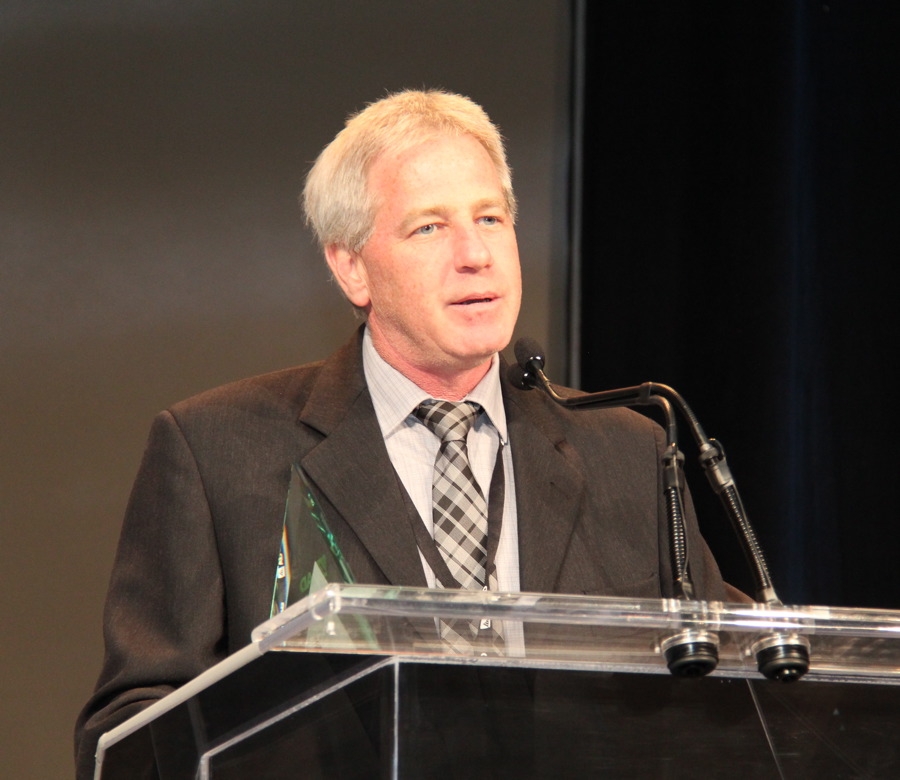 Canadian Member of the Year for Performance (Over $10 million)
• WINNER: Electrimat Ltée (Quebec)

Canadian Supplier of the Year for Performance (Under $5 million)
• WINNER: Dimplex

Canadian Supplier of the Year for Performance (Over $5 million)
• WINNER: Kidde

Giving Back Award
• Though it did not win, Standard Products was among the nominees for this award. Kudos!

The theme, if you will, of this year’s meeting was #ADSTRONG. During his keynote, while contemplating what makes independent distributors strong, Weisberg distilled his thoughts down to these three points:

These three qualities separate those who achieve sustainable success from those who do not. He noted AD members are smart about people and business, with emotional intelligence, and the smarts to know they can never stop learning.

And, on the third point, Weisberg explained “unwavering” does not mean avoiding changing with the times, but rather being unwavering in your core beliefs and principles.

“Storms come to every life, to every business,” said Weisberg. “Will you prevail? It depends on the strength of your foundation.”

Back to awards
At the conclusion of the awards ceremony, Weisberg took a moment to go off-script to recognize and thank Jim Milne, AD Canada’s outgoing president, who has been leading the organization for roughly five years, since Independent Electrical Distributors (IED) merged with AD Canada. You will be missed!

SEE ALSO Without EECOL, IED to merge with Affiliated Distributors.

With over 3800 branches from 550+ independently owned members, Affiliated Distributors says it is North America’s largest marketing/buying group for construction and industrial supplies. It has achieved annual sales of $34 billion US across seven industries and three countries.

AD Electrical Supply Division’s next North American Meeting is slated for October 29-31, 2018, at the Gaylord Texan Resort in Grapevine, right outside Dallas.

* This article also appears in the October 2017 edition of Electrical Business Magazine. Check out our ARCHIVE page for back issues.
Print this page