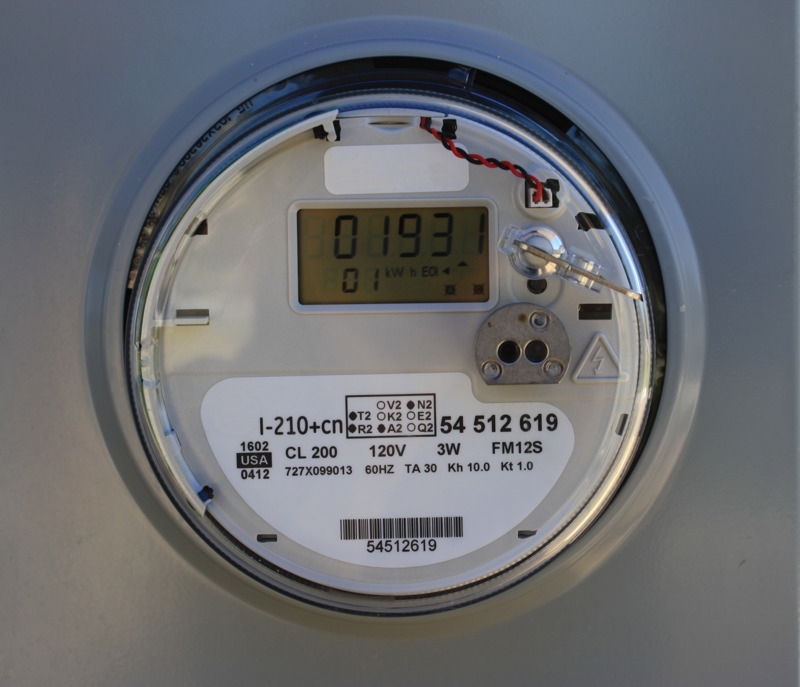 June 5, 2017 – Smart meters and time-of-use (ToU) electricity pricing have only “modestly reduced residential energy demand during the most expensive peak periods”, suggests a new study from the University of Waterloo.

Researchers at the university compared data for nine months before and nine months after ToU rates were introduced in November 2011 by an “unidentified distribution company with more than 20,000 household customers in southwestern Ontario”.

Using statistical tools to factor out the impact of weather differences, their analysis shows residential demand for electricity dropped just 2.6% during on-peak periods and 2.4% during mid-peak periods following the change.

“There is a gain, but the gain is very small,” said Lukasz Golab, a management sciences professor and Canada Research Chair at Waterloo.

Smart meters to enable ToU pricing were installed by electric utilities across Ontario at a cost of about $1 billion. A key goal was shifting demand away from peak periods to reduce maximum capacity requirements and save money on infrastructure.

The study did not attempt to assess whether the cost of the switch to ToU pricing has been justified by modest changes in the behaviour of residential customers.

“Is it enough?” asked Catherine Rosenberg, a professor of electrical and computer engineering and also a Canada Research Chair at Waterloo. “Of that I’m not sure. We don’t have the data to decide if these kinds of savings warrant the use of smart meters.”

The findings also suggest that time parameters used to set rates may not be aligned properly with actual usage… at least for residential customers. The summer on-peak period on weekdays in Ontario is noon to 5 pm, but demand actually hit its highest point at 6 pm for the utility used in the study.