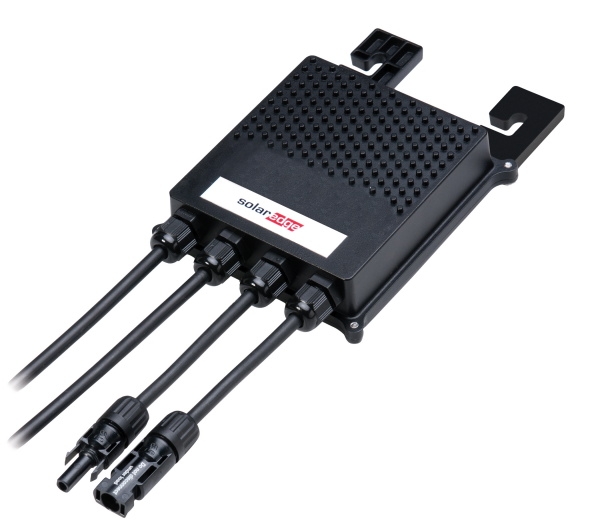 May 24, 2013 – SolarEdge Technologies unveiled new products for commercial applications in the North America market: a line of 3-phase solar inverters from 9kW to 20kW; a 600W-capable power optimizer enabling a 2:1 connection for 60-cell modules; and a new gateway for site communication and PV monitoring. The inverters let designers install significantly longer module strings than with traditional inverters, says SolarEdge, thereby lowering electrical labour and component count. They reach a weighted CEC efficiency of up to 98% due to a fixed string voltage design that promises optimal DC/AC conversion. The power optimizer reaches a maximum efficiency of 99.5%. By taking the maximum power point (MPP) trackers out of the inverters and putting them into the power optimizers, SolarEdge says it can optimize the system by increasing energy harvest, offering module level monitoring and enhancing system safety.