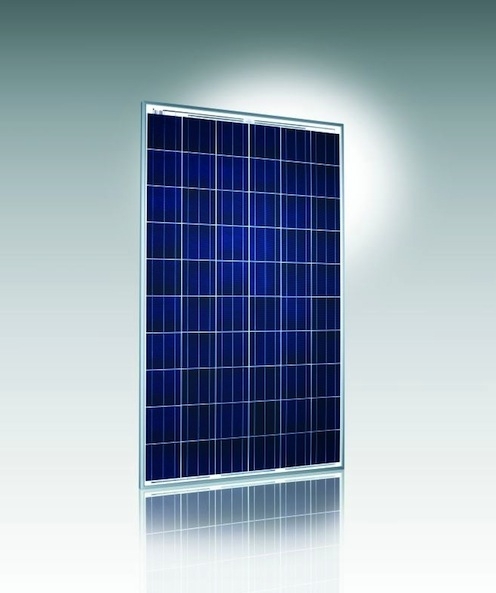 SolarWorld’s Sunmodule solar panels, manufactured in the USA using monocrystalline technology for more than 35 years, now also incorporate high-performance polycrystalline technology. According to SolarWorld, its factories in Oregon and California now produce polycrystalline solar panels featuring power densities of 230 and 240 watts peak. The company’s U.S. facilities have reached a national leadership capacity of 500MW. It explains that the basic distinction between the two technologies results from differing processes for crystallizing silicon. In the monocrystalline process, a single cylindrical crystal slowly grows inside a furnace. In the polycrystalline process, molten silicon forms multiple crystal lattices as it quickly cools in a square mold.