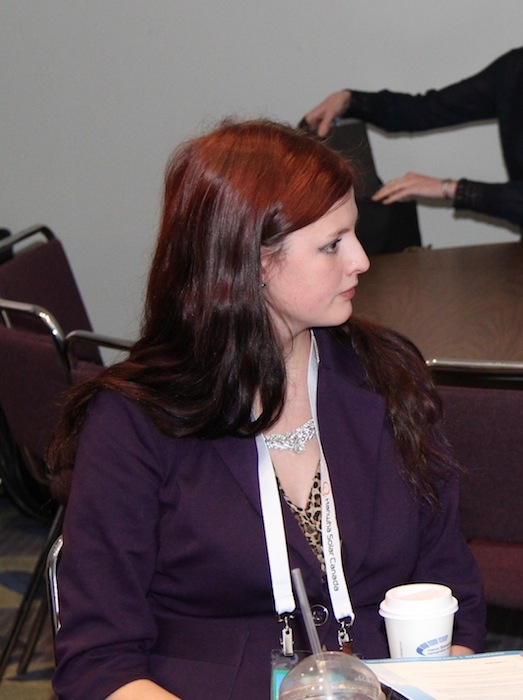 “Not only does Kati have a grasp of modern technologies and trends, but she is also passionate about the future of sustainable and renewable solutions,” said Suzanne Cyr, co-owner of SolPowered.

Sidwall was also invited to become one of the founding members of the CanSIA Youth Advisory Panel, a new initiative for emerging leaders who are between the ages of 18 and 27. The Youth Advisory Panel will provide strategic direction to CanSIA while developing new methods for communicating the importance of renewable energy in Canada through the “Stand Up for Solar” campaign and other initiatives. The launch of the GameChanger Awards Gala and the Youth Advisory Panel coincide with CanSIA’s 20-year anniversary.