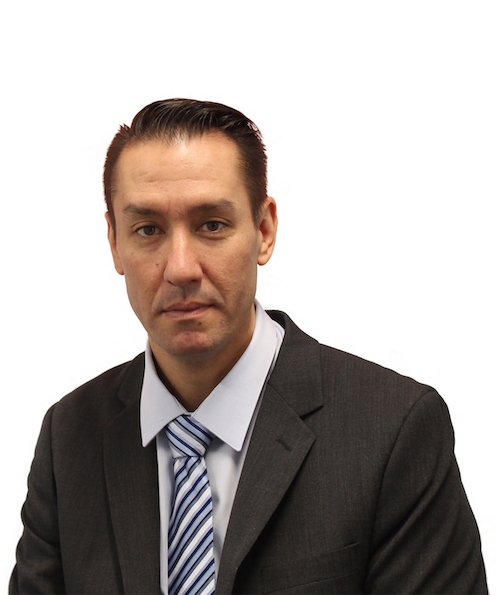 January 9, 2019 – Electrical product distributor Sonepar Canada, based in Laval, Que., has appointed Michael Sudjian vice-president (VP) of logistics. He officially took on the role at the beginning of this year.

Sudjian will oversee the further expansion and automation of Sonepar’s central distribution centres across Canada. He will report to the company’s president, Francois Anquetil.

Among his career experiences, Sudjian has served as director of logistics and distribution centres for Montreal-based Lumen, warehouse manager for Cascades and operations supervisor for Loblaws.