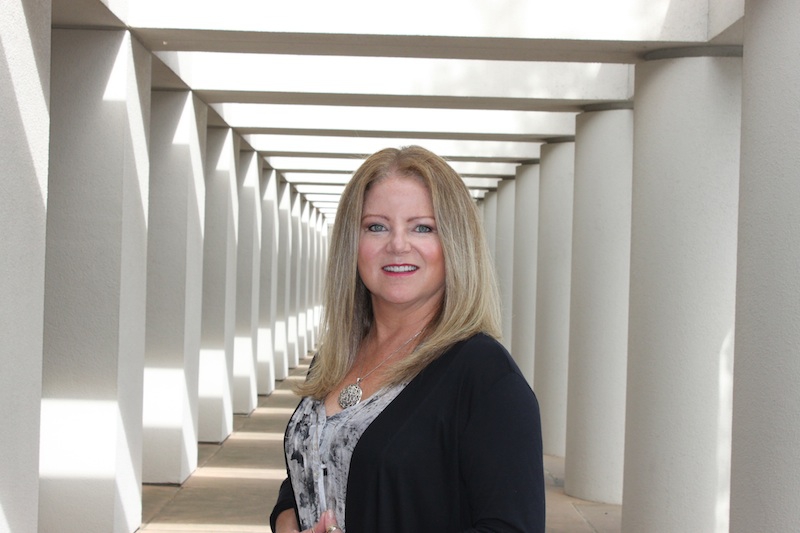 “LED technology has fascinated me since 1999, and I believe Soraa’s GaN on GaN LED technology is the first true milestone since the invention of the LED,” said Reo. “I am beyond thrilled to be joining such an innovative company with a very talented team, and I look forward to developing LED products that continue to inspire outstanding lighting designs.”

An entrepreneur, Reo also has a background in architecture and lighting design. In 2001 she launched her own LED-based luminaire company named io Lighting. Serving as president and CEO, she grew the company until Eaton’s Cooper Lighting acquired it in 2007. At Cooper, Reo stayed on board as vice-president of Global SSL Solutions and general manager of io Lighting.