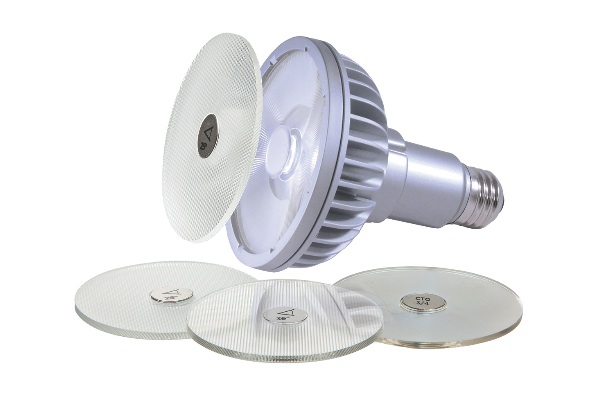 Soraa says its SNAP System is the industry’s first magnetic-attach LED lamp and accessory system for lighting, allowing users to customize the light directly on lamps, rather than on fixtures. The lamp can accept a magnet in the centre of the lens, enabling a simple accessory attachment mechanism without major impact on light output or efficiency, it adds. The lamps boast full-visible-spectrum light, point source optics for uniform beams, and Violet-emission 3-Phosphor (VP3) Vivid Colour and VP3 Natural White.