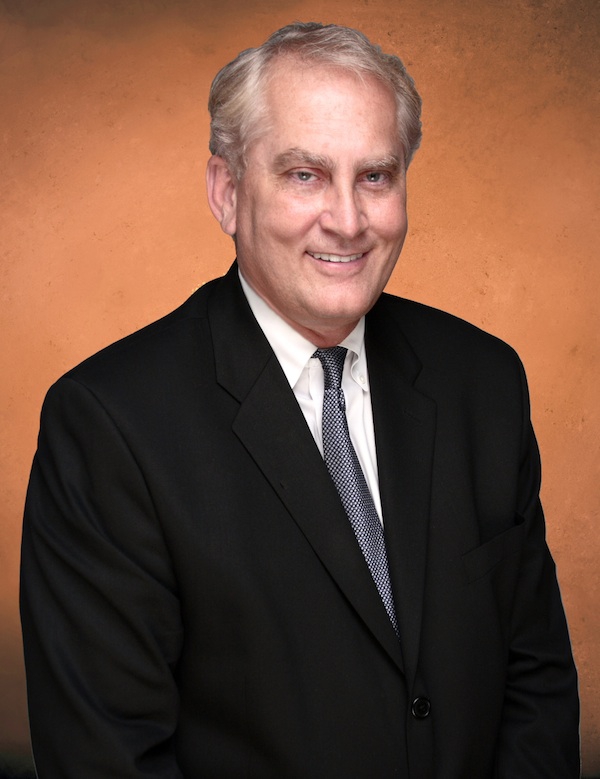 The board elected Jack Carlson (in photo), executive vice president and president, North American Business, Southwire, as chair and Wes Smith, president, Mayer Electric Supply, as vice chairman. Carlson previously served on the IDEA board as a voting director in 2012 and 2013.

“It’s an honour to serve as the chair of the IDEA board alongside some of the best leaders and innovators in the electrical industry. We’re committed to IDEA’s position as the industry’s preferred source for eBusiness and product content,” said Carlson. “IDEA has made significant progress through the industry’s ‘Innovating for the Future’ plan, and I’m enthusiastic to continue this momentum in 2014.”