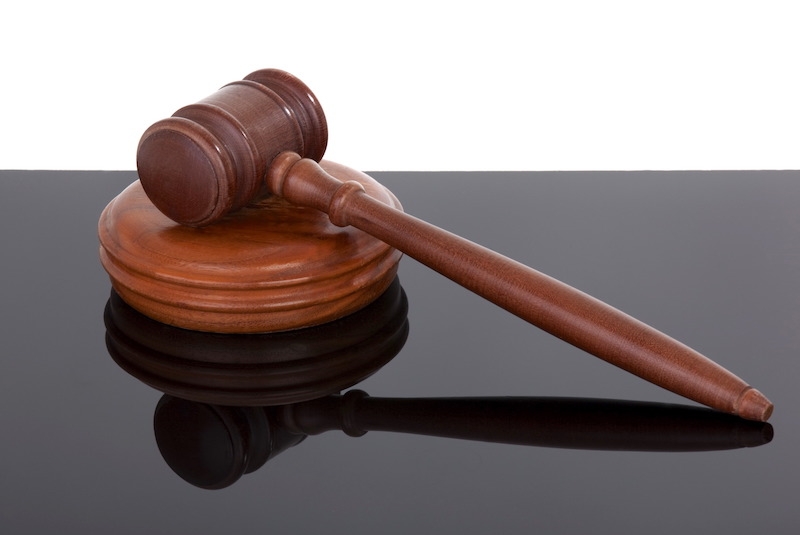 July 12, 2016 – Roberto Spada was sentenced in a Windsor, Ont., court last week on 16 charges, including performing unsafe electrical work and advertising to do electrical work without an electrical contractor’s licence.

The Electrical Safety Authority reports Spada was placed on two years’ probation, is required to perform 75 hours of community service, and pay $27,085 in restitution to his victims and fines of $500.

This story actually starts three years ago (2013) when ESA received information that Spada—who is not licensed to conduct electrical work for hire in Ontario—was actually doing electrical work at multiple locations, and advertising his electrical services on Kijiji (an online classifieds site).

After an investigation, ESA charged Spada with:

“Just because someone runs an ad online saying they can do electrical work does not mean they legally can,” said Normand Breton, ESA’s registrar and director of contractor licensing.