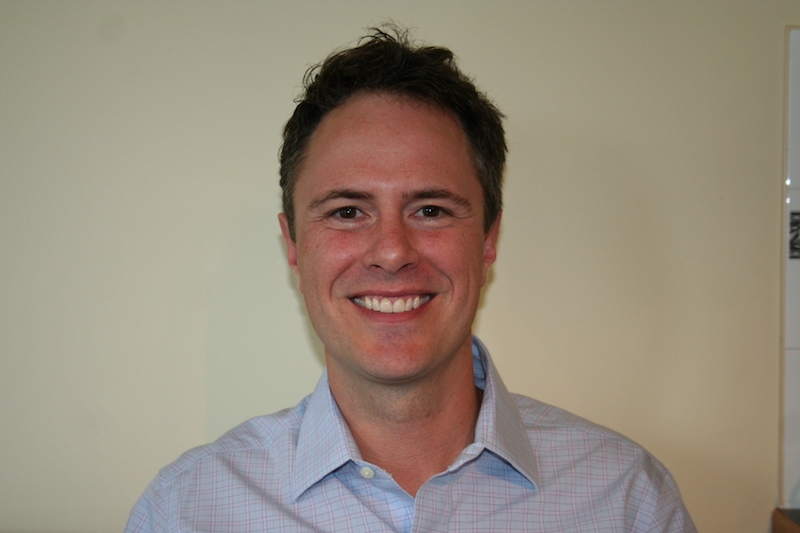 In addition to leading sales in Alberta and the Midwest, Yakiwchuk will be responsible for the British Columbia market. Yakiwchuk started with Standard as a lighting specialist in B.C., and moved to Clagary in 2011 to become regional sales manager for Alberta. He most recently served as sales manager for Saskatchewan, Manitoba and Northwestern Ontario, as well as Alberta.

Meanwhile, Chapman will be supporting Yakiwchuk and the Western Canadian sales team. Chapman joined Standard in 1997 and has served as a leader for the Inside Sales team in B.C.