Features Blog
Standing in solidarity with the family • From the Editor, D&S Spring 2017 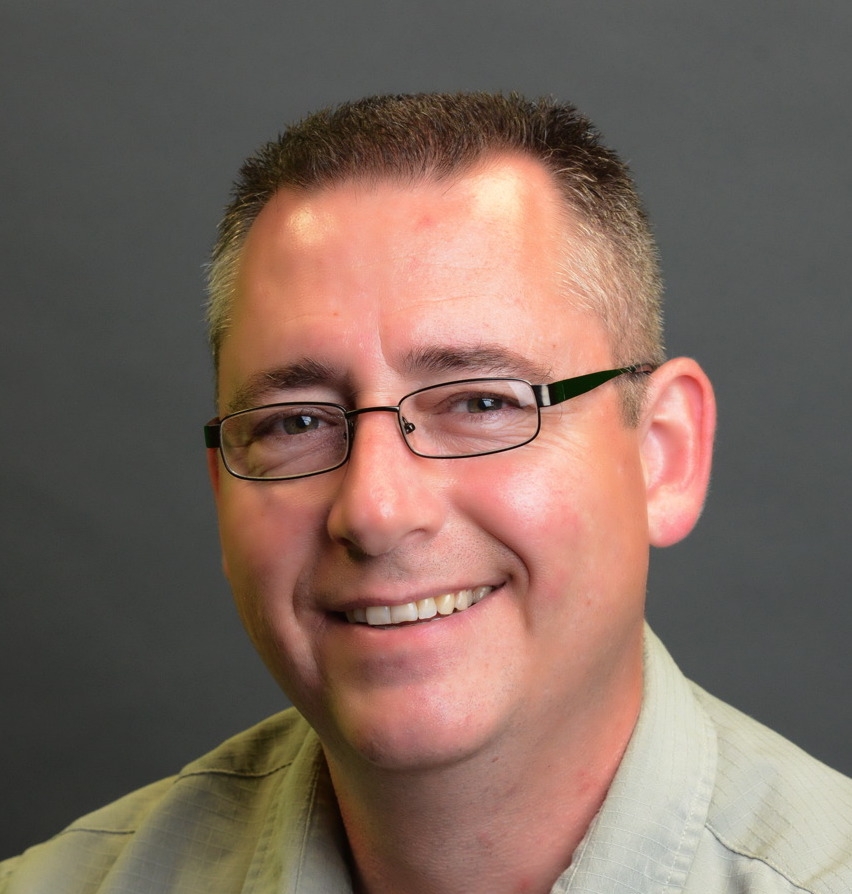 Lightfair is perhaps the largest event I attend in terms of the number of booths, exhibitors and delegates. Sure, there are other events that, by way of co-locating, may be as large or larger (e.g. Buildings Show in Toronto), but LFI does pretty well for itself doing just one thing—lighting.

As the show date approaches, I invariably start receiving emails and invitations from exhibitors’ PR agencies or marketing teams that read something like:

“Can we schedule a visit at our booth so you can observe the most innovative lighting fixture on the market?”

or perhaps, besides “innovative”, they infuse their messages with words like game-changing, world-leading, paradigm shift, impressive portfolio, etc. But here’s the thing:

This is something I wish every marketing communicator, every PR agency—everyone, in fact—would take to heart, especially those who are trying to get my attention. When I receive dozens of emails all saying the same thing, then none of them stand out. None of them are important.

So rather than rely on catchphrases, clichés and “power words”, it would be great if these communicators could actually just tell me and other members of the press in plain English why it is they think their product or service warrants coverage. Tell me simply what the product is, what it does, who it benefits, and what those benefits are.

The simpler you make your messaging, the simpler it is for me and my peers to understand what you’re trying to convey. Then, if your information is apropos to my audience, you have my attention and, by extension, my audience’s attention.

Now, if you’ll bear my rant a little longer, I don’t pay much attention to companies I’ve never heard of—and never hear from—until showtime. I get a lot of those emails, too, from companies you never see anywhere in the market.

(Here is where my column actually starts to coincide with the title.)

You don’t see them at any of our distributors’ tradeshows, they don’t participate in—or sponsor—industry events (e.g. MCEE, MEET, etc.), they do nothing to support our industry associations and, yet, come showtime, they sell themselves as best buddies with the Canadian electrical marketplace.

Let’s be honest: they see Canada as just another market… a geographic area on a map that represents X number of prospects across X number of jurisdictions. Most times, their marketing teams don’t even know whether their products are approved for use in Canada. In fact, when I ask them, they usually scratch their heads and admit they didn’t know there was a difference.

And, when I ask them how they go to market in Canada, how their products are distributed, there’s usually some more head-scratching.

Sometimes, they have no distribution in Canada whatsoever. So why are you calling me?

If I’ve learned anything over the years from our sector and the people it comprises, our electrical industry is a community… a family, and families demand respect and skin in the game. They also expect support from each other.

Electrical Business Magazine has been a member of that community for 50+ years. Like other members of this great family, its custodians have also changed over the years, but its mission to stand in solidarity with Canada’s professional electrical community has not.

As the voice of, and for, this industry, we make a conscious effort to champion the players in our market who do, in fact, make us feel like we matter; who see us, not just as another market, but as a group of people to whom relationships and respect are important.

As Carol McGlogan mentioned in our interview, “So that’s why I say being involved, being engaged… that’s what puts you on the map […] If you’re going to walk into an EFC event and just observe and sit in the back of the room, then that’s all you’re going to get”.

Now, I’m taking that remark out of context, because we were talking about involvement with EFC specifically, but I think the same rings true for the industry in general. You get out what you put in and, when you put in nothing, what should you realistically expect in return?

Yes, what I am proposing costs both time and money. You need money and time to exhibit at a tradeshow; pay an association’s membership dues, or sit on one of its committees; buy advertising with our Canadian electrical media to ensure they can continue to promote our sector and its people; sponsor a contractor association golf tournament or bonspiel… and the list goes on.

But now you have skin in the game. Now you’re a member of the family. Now you’re on the map, and you have my attention, the attention of my media peers and, through us, everyone else’s.

Maybe I’m just whistling Dixie. Maybe that’s all Canada is, or ever will be, to the outside world: just another territory. But, to ourselves, we’re something more, and we deserve better.

This column originally appeared in the Spring 2017 edition of Distribution & Supply.