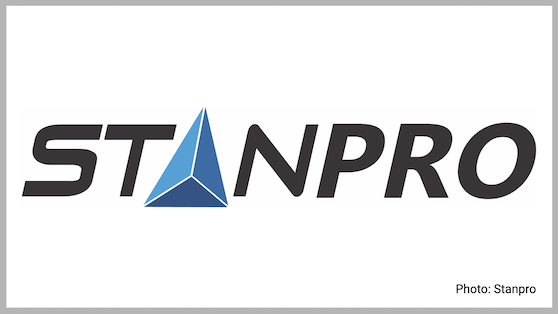 July 28, 2022 – Stanpro has announced that Greg Parsons, vice-president of sales, will retire at the end of the year.

Meantime, Adam Silverman has been appointed national sales director, and will work with Parsons to ensure a smooth transition. Regional sales managers, as well as the specification director, now report directly to Silverman.

Parsons has been with Stanpro for the last 18 years, as well as four years with Standard Products prior to joining Stanpro.

“Greg has been a key contributor to the success and growth Stanpro has known,” said the company. “He has been the face and leader of the sales force; he has built strong long-lasting relationships with customers and partners, and he has been a pillar and mentor for many. Greg, you will be greatly missed.”

Stanpro is among the largest lighting companies in the country, and is a Canada Best Managed company (Platinum Club).

“Over the last 12 years working with Stanpro, Adam has positioned himself as a key player on the team and a great collaborator to many departments,” says the company. “Please join us in wishing him much success in this new role.”