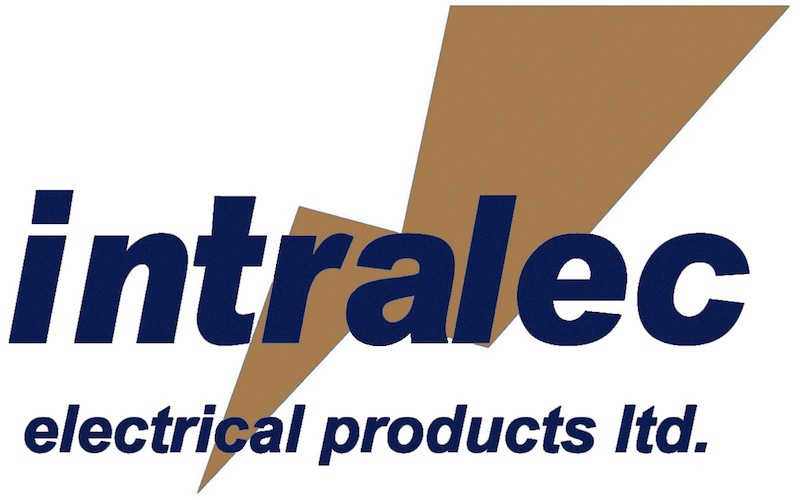 Intralec has been serving the Ontario market since 1977, and is headquartered at:

According to Murray Chamney, Intralec is the first Canadian representative to be hired by Nexans.