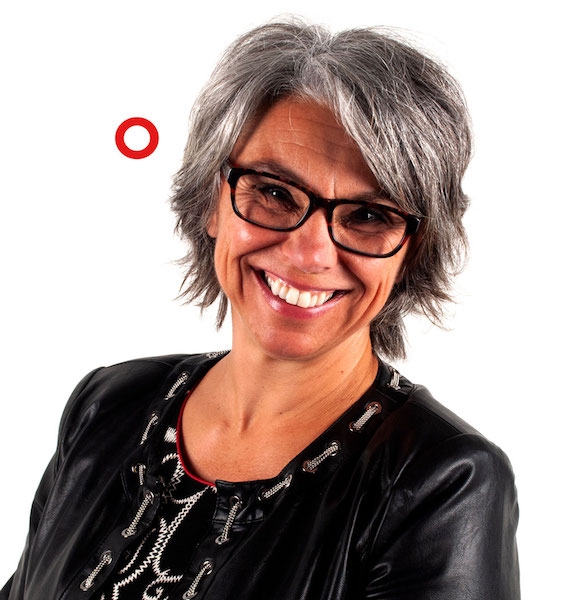 As part of the team, Lucie Lamothe has been appointed to the position of merchandiser. Lamothe began her career in customer service and most recently served as mobile representative and Stelpro truck supervisor.  She will report to Stelpro’s national retail sales director, Pierre-Yves Martin.

Phoenix Chabot replaces Lamothe as the Stelpro comfort truck supervisor and merchandiser. Chabot brings experience as a sales consultant and an interest in marketing. He will also report to Martin.