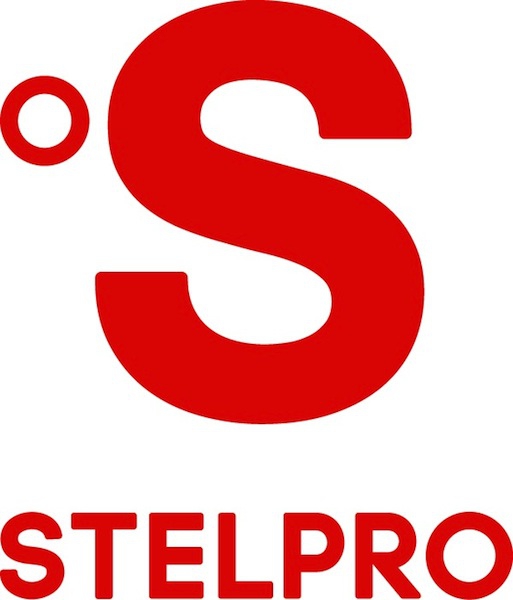 October 24, 2013 – Thanks to Affiliated Distributors for letting us know that, for the 6th straight year, Stelpro employees participated in the Grande Virée des Sentiers: an annual 5-km run in Mont St-Bruno to raise money for the Sainte-Justine Children’s Hospital Foundation.

Stelpro is a North American manufacturer of heating, ventilation and control products. Founded in 1981 by John Chabot, the company now employs over 440 people. It joined Affiliated Distributors in 1997.

The company had 87 employees participating in the run this year, surpassing the goal of 80. A dozen Stelpro employees also contributed their time and effort as volunteers to help organize the event and cheer on runners. The company donated $250 in the name of each employee who completed the run. The event helped raise $21,750 for the foundation.

Stelpro president Yves Chabot has already promised the company and its employees will run again in 2014, says Affiliated.