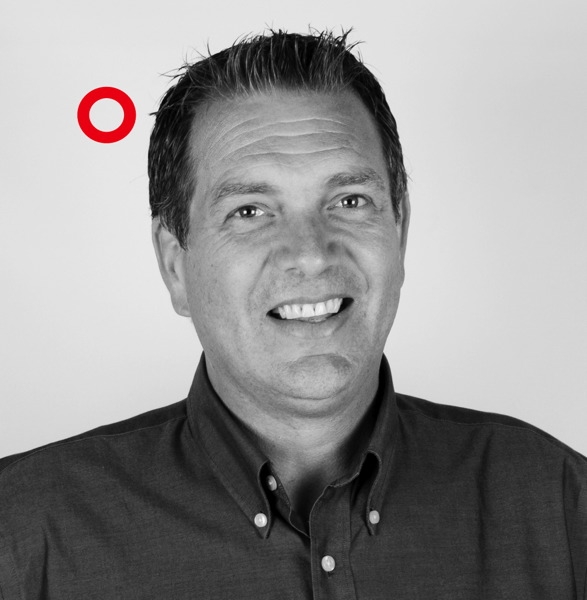 Lalonde has been a member of Stelpro since 2006, and possesses over 30 years of experience in the electrical industry. He can be reached at g.lalonde@stelpro.com .

Meantime, after three years at Stelpro, Maxime Galarneau will take over from Lalonde as sales rep, Electrical Distribution, for the Montérégie, Vaudreuil-Soulanges, Valleyfield and Sorel territories. He can be reached at m.galarneau@stelpro.com .

Finally, Olivier Lamoureux moves from the position of customer service agent, Submissions, to sales rep, Electrical Distribution, for the Laval and Lanaudière territories. He can be reached at o.lamoureux@stelpro.com .

All three report to Sébastien Durocher, director of sales, Electrical Distribution, for Quebec.