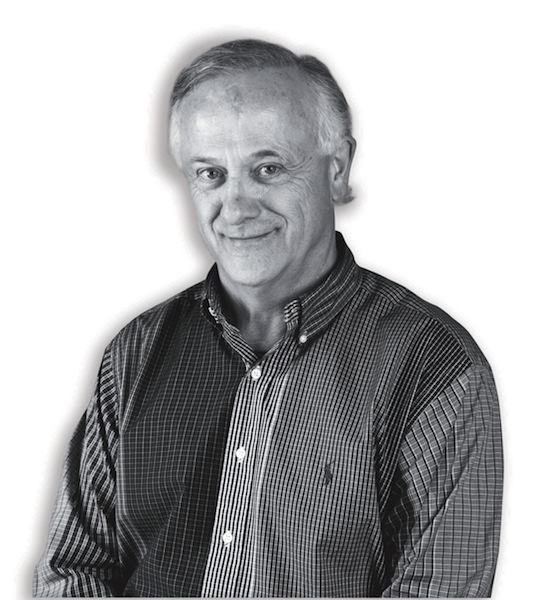 “Mike held an invaluable role in the grassroots growth of the various companies founded by his brother, John Chabot, that eventually led up the acquisition of Stelpro in 1994,” reports Stelpro.

He was an active shareholder in the organization until 2006 (at which point the company was succeeded to John’s second generation), but maintained an active role in the business following this succession.

According to the Stelpro, Mike “can take full credit for the development of both the English Canadian and U.S.A. markets”, helping to position the company as “one of the leading electrical heating manufacturers in North America today”.