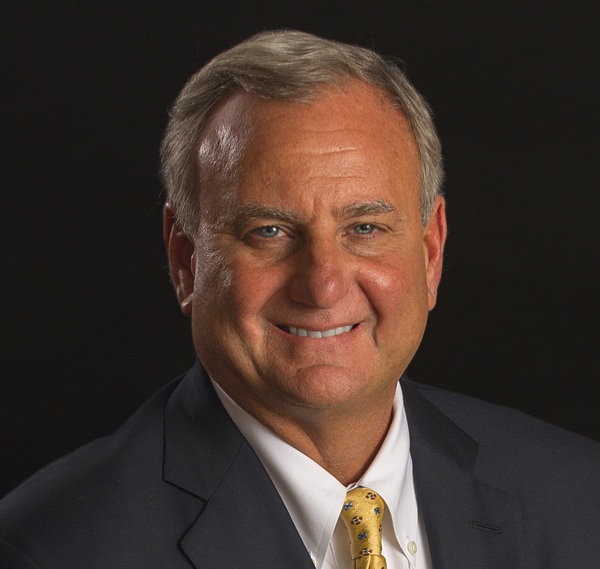 January 4, 2016 – Rich Stinson has officially assumed the role of Southwire Company’s (U.S.) president and CEO, following a transition period from Stu Thorn, who retired after 16 years of leading the company.

Stinson is Southwire’s fourth CEO in its 65-year history.

“Southwire is committed to sustainable growth, where it makes sense, in the global wire and cable market. Stu has done a great job of finding those growth opportunities and capitalizing on them,” said Southwire chairman Roy Richards Jr. “Rich brings a unique perspective on our industry, along with an intimate knowledge of our products and customers.”

After more than three decades in the electrical industry, Stinson joined Southwire in October 2015 as the company’s president, following his retirement in September from Eaton Corp.

Stinson, who earned a bachelor’s degree in engineering from the University of Pittsburgh, started his career in Westinghouse’s manufacturing development program for projects in Puerto Rico, according to Southwire Co.

At Eaton he worked as a plant manager, operations director and general manager of various facilities in the United States, Mexico, Puerto Rico and Japan. As a vice-president, he managed Eaton’s power distribution assembly, industrial controls, electrical assembly and power distribution divisions.

“As a partner in the electrical industry, I observed Southwire for much of my career and grew to respect the company”, said Stinson, who has relocated from Pittsburg to Southwire’s home base of west Georgia. “In my short time here, I have witnessed first-hand Southwire’s genuine family culture as well as its close connections with the customers and communities it serves. I look forward to working alongside the other nearly 7000 Southwire family members as we build upon that legacy.”