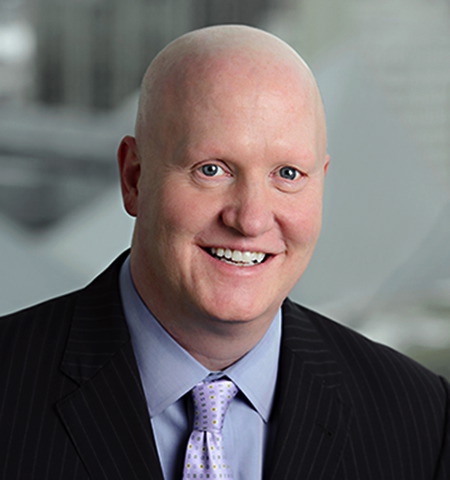 “EPCOR is a company in solid standing with a well-earned reputation as an innovator and trusted provider of water and electricity,” said Lee.

The utility says Lee possesses more than two decades of experience as a financial and commercial executive, the majority of which has been in the energy and power sectors.

Lee officially assume his position September 1, 2015, when he will become responsible for leading the executive management team and overseeing all strategic, operational, financial, and brand-building facets of EPCOR’s interests in both Canada and the United States.