News Personalities
Students on The Rock are HotShots at energy conservation 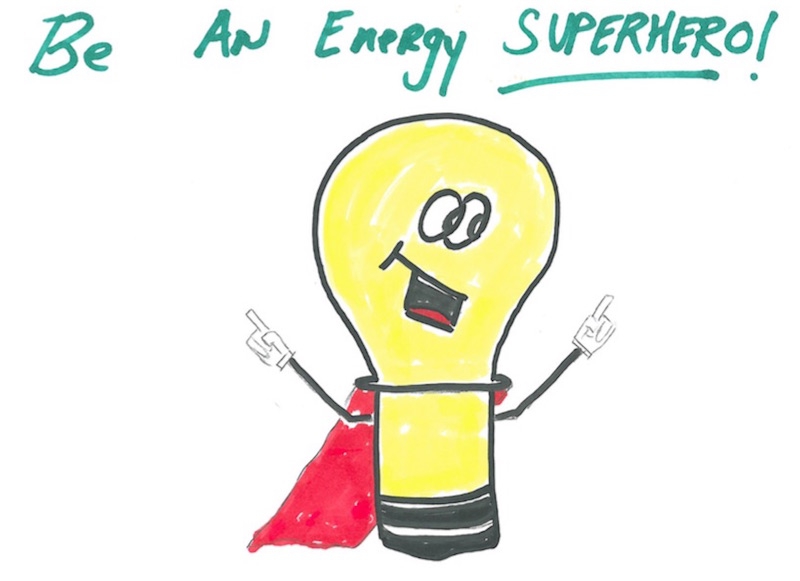 March 22, 2015 – Four classes of students in Newfoundland & Labrador were rewarded for their energy conservation knowledge and creativity by being named grand prize winners of the K-I-C Start energy conservation contest for grades kindergarten through 6.

“The students did an outstanding job of developing creative and informative entries, all while learning about the importance of energy conservation in a fun and interactive way,” said Jocelyn Perry, vice-president finance and CFO, Newfoundland Power. “Based on the creativity and enthusiasm of the students who got involved, our province and environment are in very good hands for the future.”

Designed to raise awareness about the importance of energy conservation, the contest is one of several components offered through the provincial government’s HotShots initiative and the takeCHARGE school program.

“HotShots was developed to teach children the importance of energy conservation and to empower students to be agents of change in their schools and communities,” said Dawn Dalley, vice-president, Corporate Relations & Customer Service, Newfoundland & Labrador Hydro.

Through the contest, K-6 students province-wide were invited to submit projects that demonstrate the importance of energy conservation. Over 30 submissions were received, including videos, posters, magazines and songs.

The entries for the K-I-C Start contest can be viewed online on the takeCHARGE website.

The provincial government and takeCHARGE are also offering a complementary contest for Grades 7 to 12. Deadline for submission is April 2, 2015. For more information about this contest, visit the HotShots website.