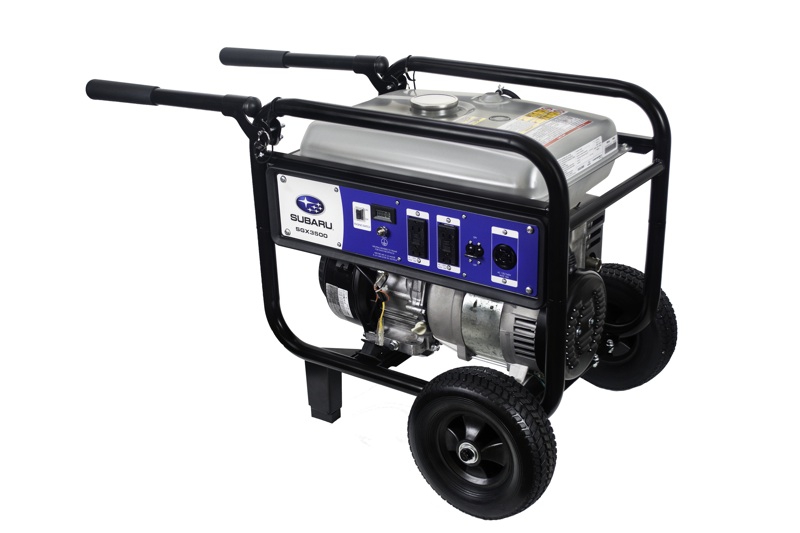 The SGX line, which includes the SGX3500, SGX5000 and the SGX7500E, feature Subaru EX Series overhead cam engines and are suited for anyone from homeowners to professional contractors, said Subaru.

Subaru uses 100% copper windings, which “improve conduction and maximize surge capacities.” Stators now come with a full varnish dip “for a stronger bond than the previous dripped-on applications.” The company claims this provides better coverage in all the crevices for better winding protection from movement, moisture and debris.

Subaru said it also modified its professional-grade control panel, adjusting both the hour meter and the placement of the engine switch.The upgraded hour meter displays total operating hours even when the unit is not running. The engine on/off switch is now mounted on the control panel for easier access, and a protective cover over the switch protects it.