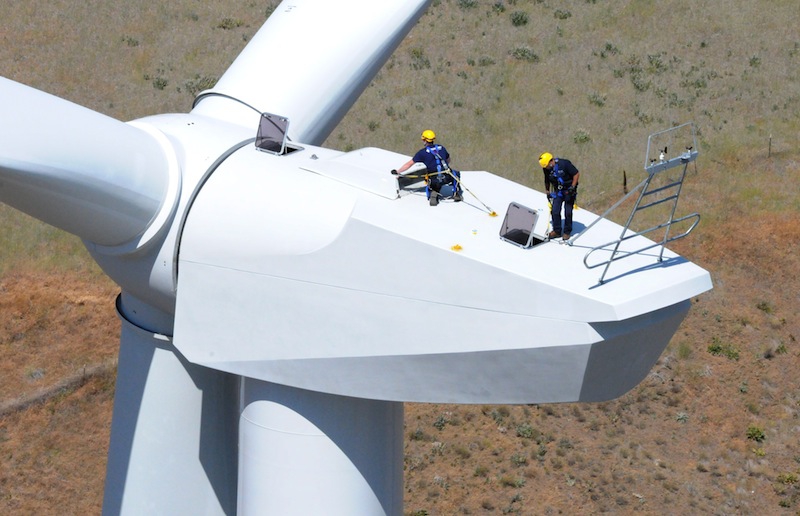 REpower has been using its name under licence since 2001, but the rights belong to a Swiss company that is now using this name itself.

The transition to the new corporate design will take place in the new year. The company will present its future brand image after entry in the commercial register; only then will the changeover become official.

Suzlon Group develops, produces and markets wind turbines with rated outputs of 1.8MW to 6.15MW and rotor diameters of 82 to 126 metres.