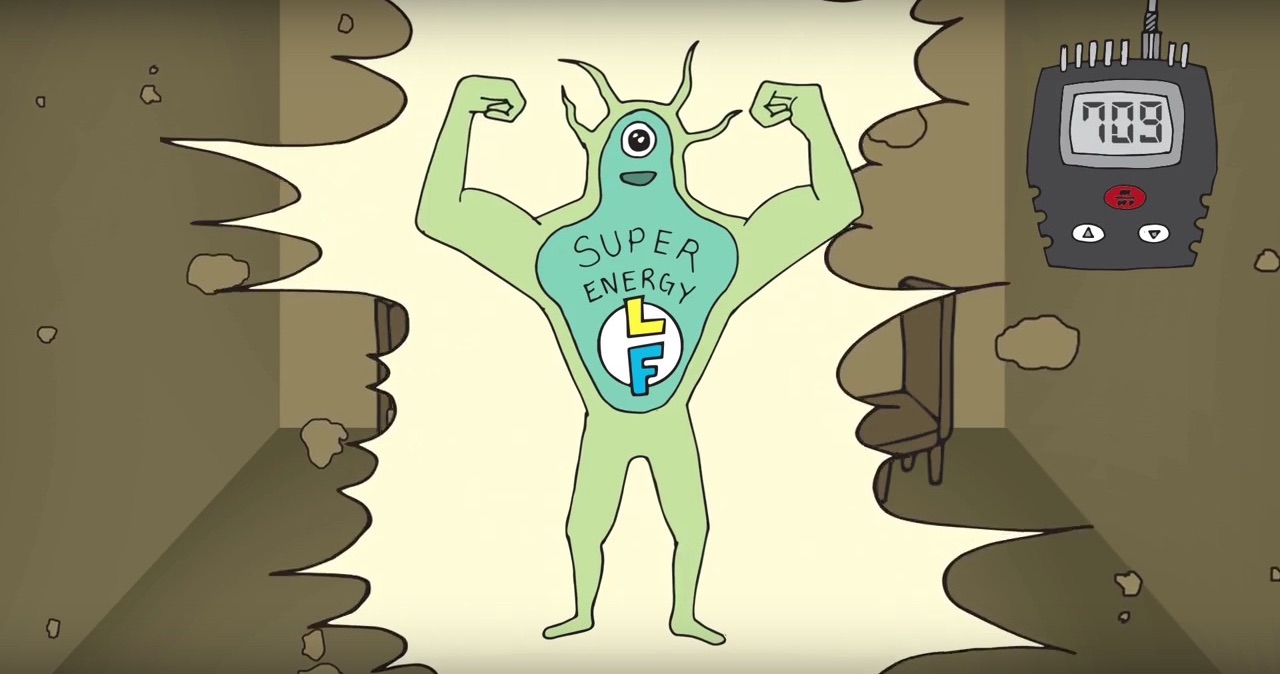 February 23, 2016 – By demystifying certain electrochemically-active bacteria, two Virginia Tech researchers believe they have discovered a way to maximize the amount of electricity that can be generated from the wastewater we flush down the toilet.

Xueyang Feng and Jason He traced bacteria using a methodology called Carbon 13 pathway analysis, which led them to discover that the working relationship between two specific substrates produced more energy than either did separately.

The discovery is important, say the researchers, because not all organics perform the same job in the same way; some work because they are food for the electricity-generating bacteria while others are good at conducting energy.

Check out the video above.

The team found that when these two substrates are combined, the output of energy is far greater than when they are working separately.

“Tracing the bacteria gave us a major piece of the puzzle to start generating electricity in a sustainable way,” said Feng. “This is a step toward the growing trend to make wastewater treatment centres self-sustaining in the energy they use.”