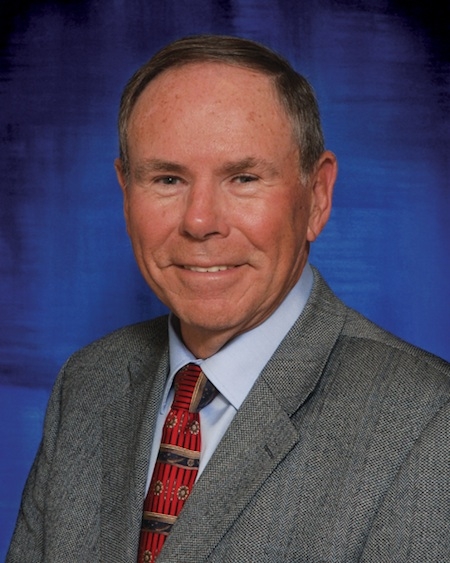 Clark started at Thomas & Betts in 1972 as a sales representative for the Atlantic region and, after different promotions, was appointed vice president, Industrial in 1992. He managed Thomas & Betts’ industrial business and was actively involved in the electrical industry in Canada throughout his career. In 2005, Clark was honoured with the Tom Torokvei Independent Electrical Distributors (IED) Recognition Award for “exceptional support and leadership”.

“We would like to thank Reg for his exceptional contribution and dedication to Thomas & Betts and wish him a wonderful retirement. He will be missed,” said Nathalie Pilon, president of Thomas & Betts Canada, who announced the change.

David Tracey (second photo) will take over as Clark’s successor, responsible for overseeing all Thomas & Betts sales activities in the industrial market in Canada. During his 29 years of service with Thomas & Betts, Tracey has held many positions in sales and marketing including regional sales manager, Atlantic region.

Recently promoted to the position of director, Market Development for Thomas & Betts’ industrial business, he will continue to assume these responsibilities until his replacement is named. Tracey will be based in the Mississauga, Ont., office and can be reached at (905)-858-2525.