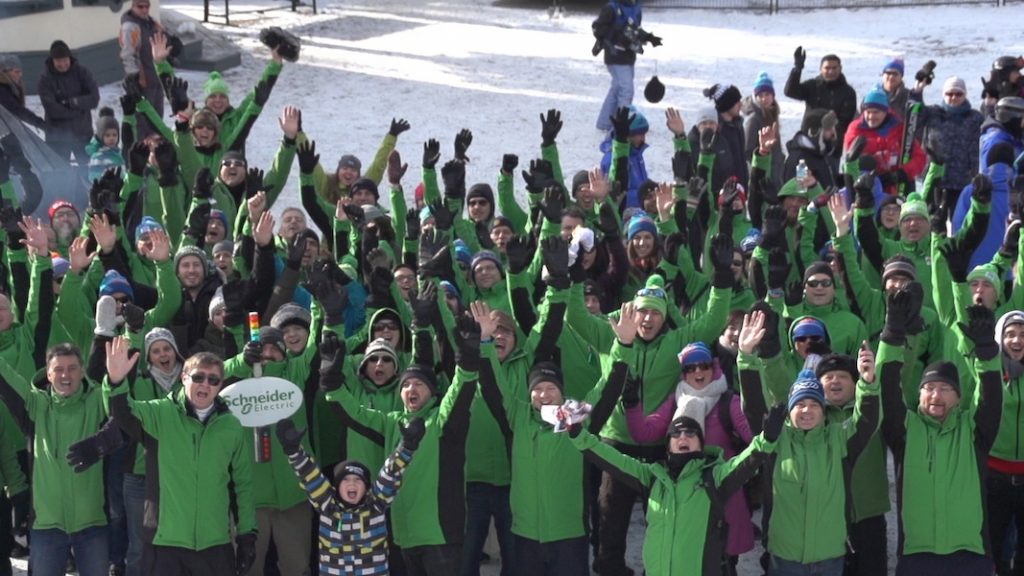 Tremblant 24h has grown into Schneider Electric Canada’s “most prominent community initiative”, says the company, with employees raising more than $250,000 since they began participating in 2010.

“Each year we have seen an increase in the number of passionate employees volunteering their time for this cause that is so close to our hearts,” said Schneider’s Eric Deschenes.